Your Rights, Your Voice 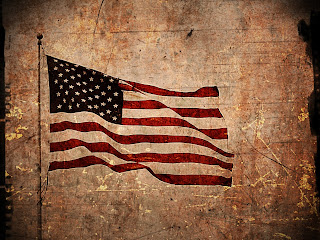 Your Lincoln county government exists to serve you—maintaining roads and bridges, sheriff’s patrol and jail and health services among others. We are also obligated to protect your rights and give you the opportunity to exercise them.

One important right, guaranteed in the First Amendment is to petition the government for redress of grievances. I’m in the community, attending events, talking to people, always getting a sense of what people’s interests, expectations and priorities are. And I’m always listening, right up to the moment I have to make a decision.

Not long ago, our board had to vote on a request from Oregon State Parks to rezone property owned by the state. This was to pave the way for a major expansion of Brian Booth Park at Seal Rock. We had earlier approved the master plan for the redevelopment, and I was inclined to support the project. But then I listened, week after week, as members of the Seal Rock community came before us. Some who couldn’t make it in person, sent emails.

I heard a story of lack of communication, broken trust and a perception of broken promises. I heard from families who have lived at Seal Rock for two and three generations. They see their small cattle farming operations being squeezed out, without attention to their interests and needs.

Well, when the time came to vote, I said no; my fellow commissioners also voted against the zone change. It’s not the first time I’ve changed my mind because of information brought forward by the public, and I’m sure it won’t be the last.

Your voice matters to me.
Labels: Communication I Represent You Your Rights Your Voice