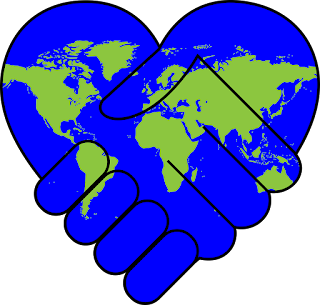 Two candidates who have already gone by the wayside in this year’s presidential candidate talked about the politics of love. One of them even wrote a book with that title. The idea really resonates with me, and I think it reflects how I’ve led and made decisions during my time in office.
So many people are angry about politics and government today, and I’ll grant that there is lots to be angry about. But I’ve never thought anger solves anything. Even when people voice righteous anger, it tends to divide people, and that seldom brings us to solutions.
The longer I live, the more I ask myself how the world would be different if every decision we made was driven by the needs of other human beings, the creatures we share our planet with, and our fragile earth itself.
Too often we choose winners and losers. Too often we put short-term benefit over long term need. I have a lot of respect for Native American traditions, and one of them that really resonates with me is the Seven Generations Principle. What this means is that ever decision should be made not with just its immediate impacts in mind, but what it means for the next seven generations.
It’s far beyond the power or means of one local government to produce the kind of change in values.
But I’m doing what I can to bring this about, and just think they next time you cast a vote at any
level—what is this person’s impact going to be, today, tomorrow and in the future?