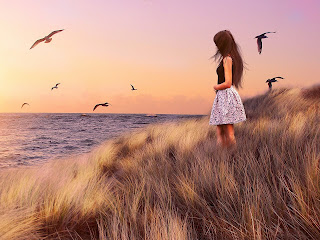 Through a regional agency, I share oversight for CSC Head Start in Lincoln County. I’ve been a strong advocate for and supporter of the program. We remodeled, then expanded, the Newport Head Start site, which not only provides early childhood education but important early intervention screenings for underprivileged youth, while maintaining the program sites in Lincoln City and Toledo.

Through the years, our Community and Economic Fund has funneled more than half a million dollars to Oregon Coast Community College for expansion of facilities and programs. We used that same fund to help support the hiring of the consultant that prepared the successful application to bring the NOAA research fleet, and fifty well-paying jobs, to Newport.

Oregon State University President Ed Ray credited our board, along with the City of Newport, as being key partners in securing state funding for the $61 million marine studies campus now rising at the Hatfield Marine Science Center. 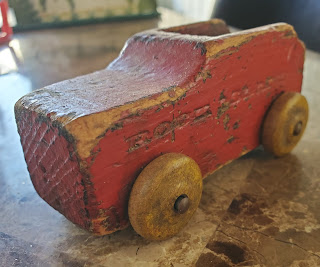